Africans and African Americans there is struggle rooted in the needs for racial pride which reflects self – driven  perceptions of human passions to become future leaders of humanity and provide at the same time economic justice for the Peoples of Pan – Africa.
Its what is contained in the Africa heritages of several hosting African based cultural heritages which states in their oral tradition that Abraham ‘ MAY NOT ‘ been the only human being ‘ WHO HAD CONTACT with … ” ” …
That in the fulfillment of African destinies there are several African based cultures whose resulting connections of original contact have equal righteous status to the Nation of Israel with such covenants likewise are connected to ‘ National ownership of specific lands within Africa. 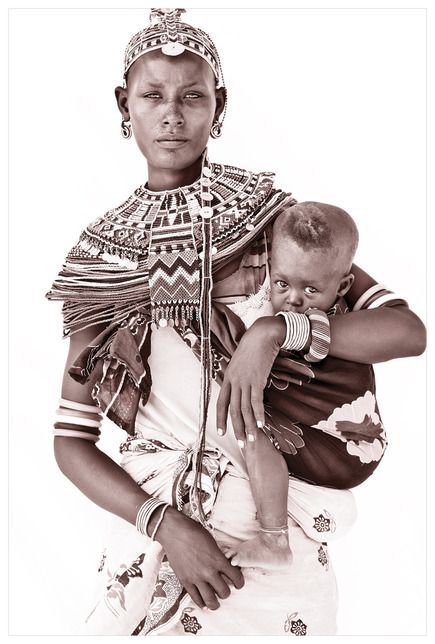 Lands and cultural traditions covenanted to produce the central national ethnic base ethic of economic justice. That in the view of ones connections to Africa such connections are of national pride under the vision of original contact to which the destiny of the African peoples were to establish several independent civilizations in partnerships with other human civilizations; and to resolve the central global quest of human relations for a final peace necessary to live together in harmony. That said relations are so based from those whose civilizations are righteous based; and that the emotional human cancer of narcissisms is the discovery evil genesis of racisms.
Africans, and African Peoples look to those who in their evolving education necessary to free themselves from their previous European and Marxists exploiters have seen a connections to original contacts that they sincerely believe they are Jewish. Then look deeper at their, those who so identifies, and likewise you will discover the struggle of their innate righteous spirit to find personal peace by ‘ national liberation ‘ ; and to fulfill all human destiny in their respected culture to produce an independent civilization necessary to have equal partnership in the final International accords of peace.  Are they, then, Jewish, or are they righteous Africans; for there imprinted is the present confusions created by those who attempted colonization-s, from whom were both European and Arab, which have cut out a major historic connection preserved in Pan African oral traditions

That righteousness is auto – liberation as it was set with the known written traditions to record the trek of the family which became known as the Nation of Israel, and the same may have initiated the rise of the Chinese nation as well.
Thus the necessities to produce campus students / scholars based groups under the return of the Black American Support to Israel Committee.
That covenanted by original righteous contact such covenants destinies are the lands attached to produce independent civilizations. That such civilizations are so righteous based that no interests in another’s civilization lands as they are forbidden to take, or dominate their respected economies.

” To covet by domination of nations who are vested in their resolves by such righteousness are then forbidden..”

That by such righteous state of nationalities involved the singular roots of recognition is vested in each historic journey to discover what is economic justice.
Join the discovery. The ends of Pan Africa is economic justice, and the cornerstone of the National liberation of The Jewish Peoples is to have ownership of ones labor, and talent necessary to provide a happier life for ones spouse, family, community, and nation – to which the principle of the covenant of Abraham is so vested in the lands provided as well.. And the same applications for Africa, and Africa America. We are talking about nationalists pride and the final struggles to destroy the cancers of human narcissisms which created racism, and racial anxieties of oneself and reflections towards others.
https://www.facebook.com/groups/BASICGarveyism/permalink/2147681605533548/ 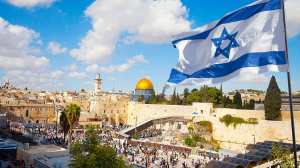